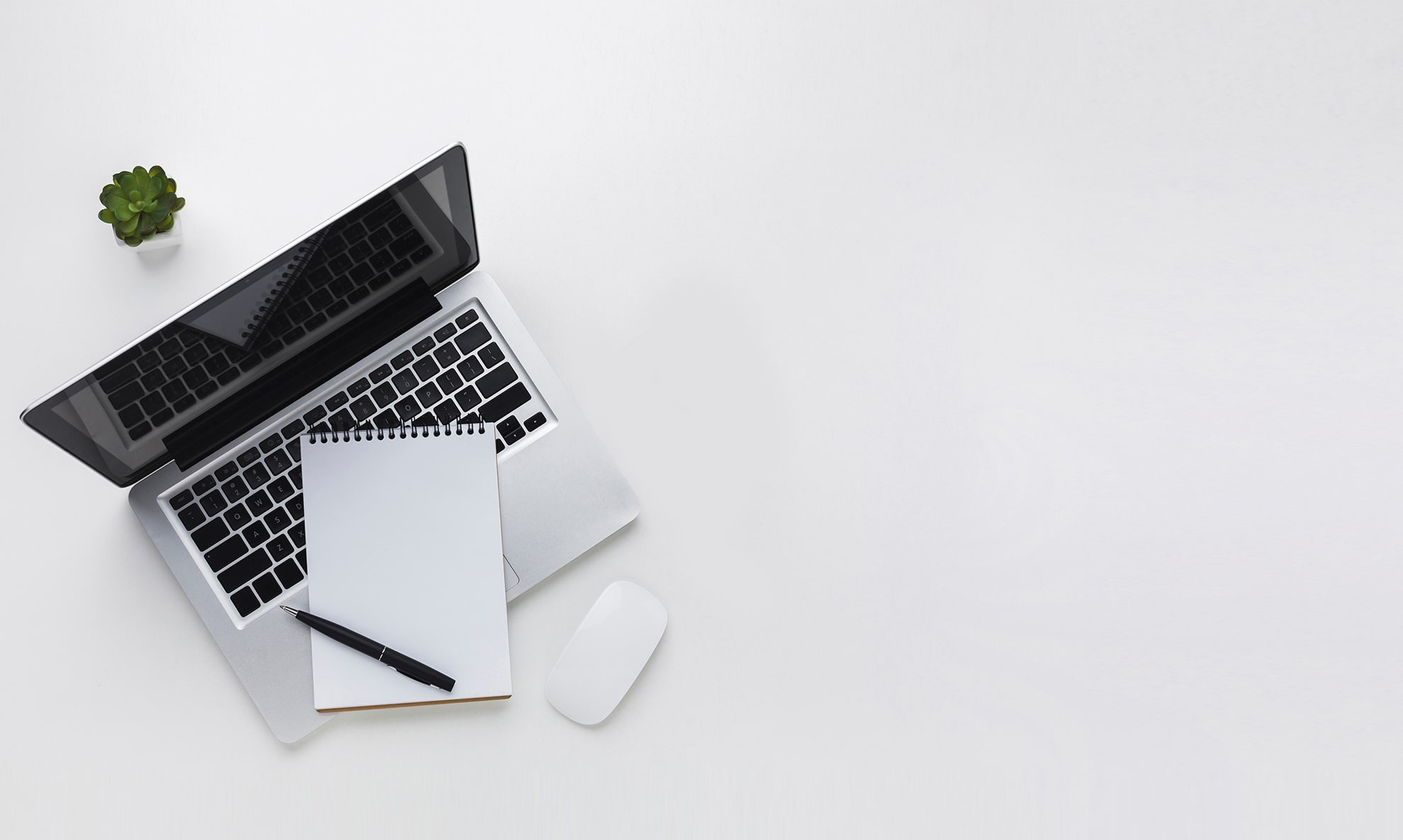 I wanted to record this particular topic, but somehow I felt like writing. This is written from experience, I am sharing the mistakes I made which pulled me back so many times before finally getting it right.

Remember that everyone has a different idea of failure so my idea of failure may be different from the next person. Everyone sees my store and everything is set up just great. But there were goals I needed to meet that I was not meeting which made me consider it a failure.

A brief back story, I had the idea for my business in 2010 but didn’t launch Porschstores till 2103. I was a chronic introvert who was literally afraid of everything. When I launched my business in 2013, I practically jumped / pushed myself. The idea was to either drown or learn to swim and I finally did.

Before learning to swim, these are some of the things that plagued me and really stopped me from making progress.

1. I was knee-deep in bed with the spirit/habit of comparison: I kept comparing myself to everyone I know who either started before, during, or after my launch and literally everyone who had a similar business as I did.

It got to a point where I started to feel very insecure and started doubting because I thought I could never do it. I was constantly second-guessing myself, constantly beating myself up and constantly getting nowhere. I literally had to pray about the spirit of comparison.

I had to understand that everyone is running a different race and that I was in my current season for a reason.

2. I had no clear idea who my target market was and how to reach them: Yooo… I was literally on Instagram (before I lost all 3500 followers) looking at everyone’s target market and trying a different type of marketing every day. there was no uniformity so I was doing things differently each day which just confused my followers.

3. I was taking advice from everyone and their mama: I was drowned in consuming so much content that I had no idea what was actually made for me, so every day I was once again trying something new without waiting for the first one to work.

4. I was not consistent: I was so thirsty for instant gratification that I couldn’t even patiently see something through and would quit even before the results started to roll in. I don’t even know how long my consistency lasted but it was never long enough.

5. I was too stubborn to get help: I was thinking from a small-minded perspective that initially could not understand  why I should pay for anything especially getting a couch. So I attempted to do everything myself, I got burned out angry and frustrated. In 2016, I hired a coach and outsourced as many things as I could.

These are my experiences and it wasn’t until I got confident in myself and stopped looking at the”greener grass” that I started to make some headway. I was so lost  in my sauce that people started telling me how green my grass was beginning to look.

I had to understand it was OK to pay someone who knows what they are doing to take something off my plate. That is the only reason I am able to run my e-commerce site and still run this.

1. Focus on your craft forget everybody else. Know what they’re doing but not to the point of obsession.

2. Know who your market is and figure out how to communicate with them

3. Not all advice is good for your business, Grain of salt.

5. Don’t be afraid to get help when you need.

What are some things that might be stopping you from really moving forward with your business? comment below, I’d love to know!